Zee Studios and Namah Pictures' highly anticipated investigative drama Lost wrapped the shoot yesterday. Directed by Aniruddha Roy Chowdhury with Yami Gautam in the lead as a Crime Reporter, the film will comment on the issues of media integrity in today's time. 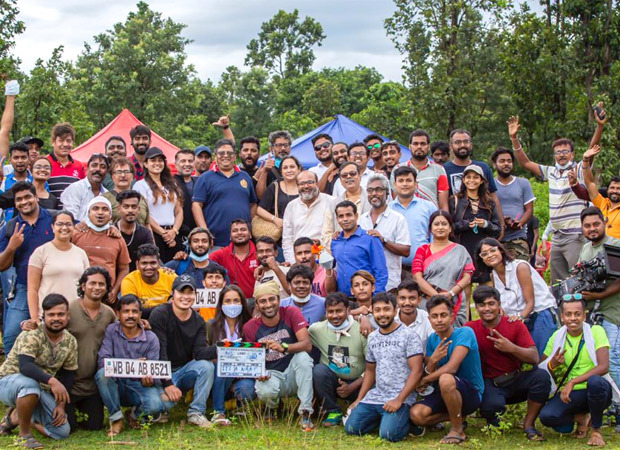 The pictures coming in from the last day of the film are all filled with joy and happiness. The acclaimed filmmaker, along with his entire crew, can be seen celebrating the remarkable moment.

While sharing his excitement, Aniruddha said, "Lost in its drama makes you question today's reality. It was a pleasure giving shape to the story along with Shyamal and see him turn it into one of the finest scripts, and it was equally exhilarating to make the vision come alive on celluloid. It was an incredible experience of crafting this film with one of the most passionate casts and crew. I am excited to present what we have created to the world, and I hope they shower it with much love."

The intriguing drama boasts a stellar cast. Along with Yami, the film will feature Pankaj Kapur, Rahul Khanna, and an ensemble of younger talent, including Neil Bhoopalam, Pia Bajpiee, and Tushar Pandey, in pivotal roles.

ALSO READ: Yami Gautam wraps up the shoot of Lost in Kolkata pens down an emotional note on the last day with the team