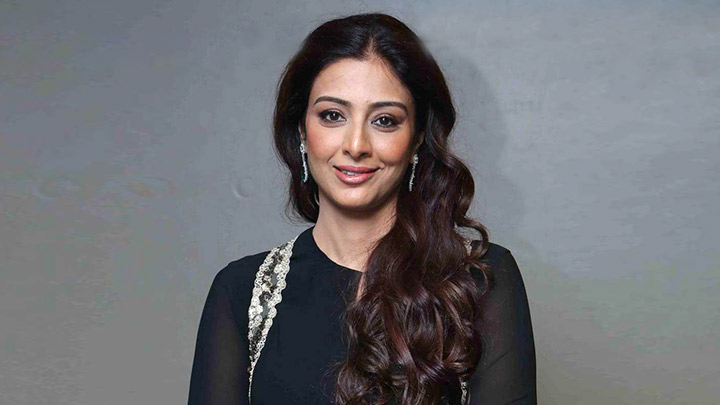 One of the highly anticipated movies includes Rajkumar Hirani’s Sanjay Dutt biopic. The forthcoming film remains to be in the headlines with its stellar cast. Now, the makers have made another addition to the cast and it will get everyone excited.

According to the reports, Tabu will be seen in a cameo in the film. The reports suggest that Tabu will be playing herself and presenting the Best Actor award in a comic role to Ranbir Kapoor, who is playing Sanjay Dutt. The makers will be recreating the moment from 2004, back when Sanjay Dutt had won the Best Actor in a comic role for Munna Bhai MBBS. Back then, Tabu was the one who had presented him with the award.

Earlier, Tabu had worked with Sanjay Dutt and Tabu in Sarhad Paar (2006). Since then, the two stars have been good friends. So, when Rajkumar Hirani met with her, she got nostalgic.

On the work front, Tabu will also be seen in Golmaal Again. Directed by Rohit Shetty, the film also stars Ajay Devgn, Parineeti Chopra, Arshad Warsi, Tusshar Kapoor, Kunal Kemmu and Shreyas Talpade. It is scheduled for a Christmas 2017 release.