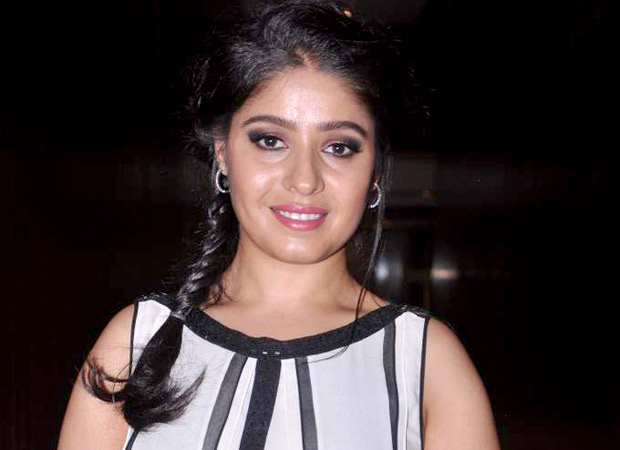 Sunidhi Chauhan, who has impressed everyone with her singing skills since almost two decades, is celebrating her birthday today. However, it’s a double celebration for the singer. Reports suggest that Sunidhi Chauhan is pregnant. This would be her first child with husband Hitesh Sonik, who is a music composer and music producer and whom she married five years ago, on April 15, 2012.

Sunidhi Chauhan had earlier married director choreographer Bobby Khan in 2002. She was just 18 at that time and within a year, she separated from Bobby Khan. Hitesh Sonik had revealed that he met her when she won the reality show, ‘Meri Awaz Suno’. Later they became friends and over the year, it grew into love. Hitesh Sonik made it clear that he loves her more for the person that she is rather than her singing, which is just a part of her personality. He also revealed that Sunidhi Chauhan has blended well into his family and that his folks dote on her. He too is very comfortable with her family.

Sunidhi Chauhan today posted a video on Twitter where she thanked everyone who wished her on her birthday. She also revealed that she’ll speak to her fans today live. It remains to be seen if she announces about her pregnancy in this live video.

Bollywood Hungama sends out its heartfelt wishes for the soon to be parents.