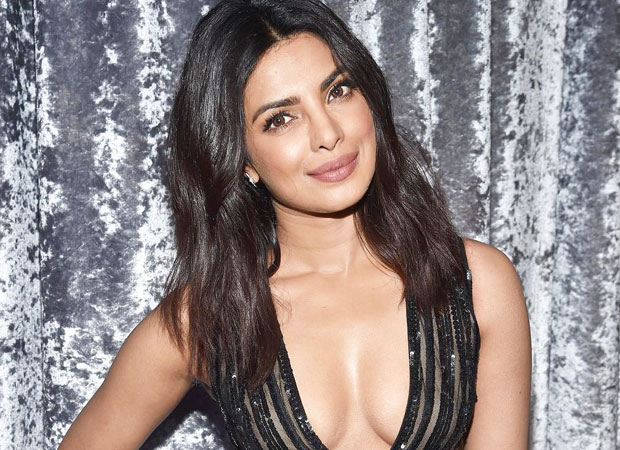 Priyanka Chopra is an unstoppable force of nature. The actress has had a successful debut in the West with ‘Quantico’, walked several red carpets, featured on prestigious magazine covers and is also gearing up for her Hollywood movie debut in Baywatch. Now, Priyanka Chopra is adding another feather to her hat.

Priyanka Chopra has been appointed as the jury member of the upcoming 16th edition of Tribeca Film Festival. On Wednesday, April 12, the announcement was made that Priyanka Chopra will be on the jury along with filmmaker Amy Berg, actors Zachary Quinto and Willem Dafoe and TV producer Sheila Nevins.

Priyanka Chopra’s work will be to look after the 2017 Documentary and Student Visionary Competitions alongside Olivia Thirlby, Ryan Eggold, Brendan Fraser and Ileen Gallagher. The winners of each category will be announced at the Tribeca Film Festival Awards ceremony on April 27 at BMCC Tribeca Performing Arts Center.

Tribecca Film Festival 2017 will begin on April 19th and conclude on April 30th. It will be hosted by Michael Rapaport.

Besides this, Priyanka Chopra is currently starring on the second season of her crime drama ‘Quantico’. She will soon kick start the promotions of her Hollywood debut Baywatch in which she plays the role of the antagonist Victoria Leeds. It also stars Dwayne Johnson and Zac Efron in the lead.