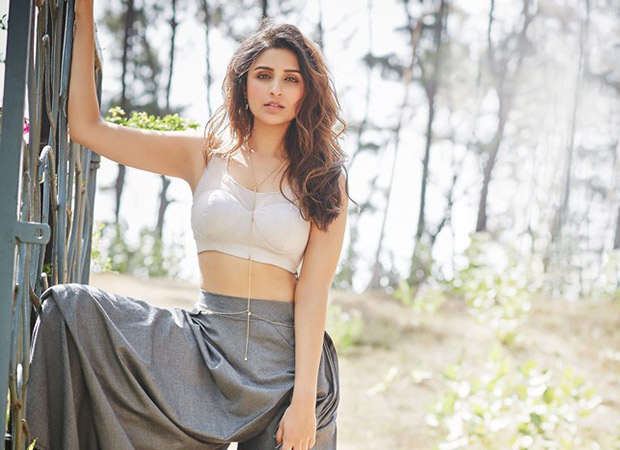 Parineeti Chopra, who was recently signed for the Ajay Devgn starrer Golmaal Again, the fourth instalment of the Rohit Shetty’s comedy franchise, before getting into the grind fulfilled one of her dreams. It is that of becoming a scuba diver and now she wants to continue pursuing it even amidst work commitments.

Parineeti Chopra recently received a certificate for her open-water diving course as she is now eligible to dive up to 120 feet in an open sea. However, the actress wants to further explore her skills and has decided to take up an advanced course for scuba-diving at night. However, she credits her love for diving as well as taking it up as a professional course to none other than trainer Anees Adenwala. He has been a scuba diver for over 15 years and he is also responsible for many underwater shooting sequences in Bollywood films. It is he who encouraged Pari to take this up as a hobby.

On the other hand, Parineeti revealed that it was her first scuba diving experience in Bali that got her hooked on to it. After that she has explored many such islands, from Caroline Islands in Microneisa to Phuket to Great Barrier Reef in Australia. The next on her list seems to be New Zealand’s Galapagos and Azores Islands in Portugal. Talking passionately about her love for the sea, Parineeti also expressed her desire to dive in heavy currents to see some more of aquatic life.

As far as Bollywood films are concerned, the actress is quite excited to be a part of the Golmaal franchise and she has been prepping for her role in the film. Reportedly, she will be playing a quirky character who will be kicking and punching like the boys. She was also all praises for the franchise and hopes that she will be liked by all considering that there are a lot of expectations attached to the film due to the popularity of its previous instalments. Golmaal Again will be shot extensively in Ramoji City in Hyderabad along with Goa, Ooty and Film City in suburban Mumbai. The film is slated to go on floor on March 9.