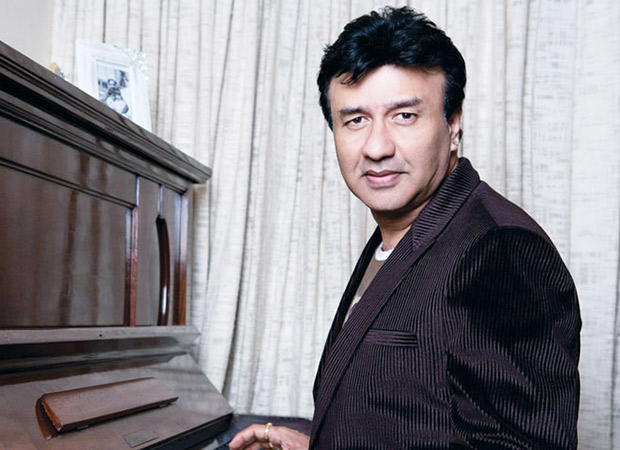 The very moment one utters the Salman Khan starrer Judwaa, the memories become fresh with its chartbuster music by Anu Malik. Hwo can one forget the smash hit tracks like ‘Oonchi Hai Building’ and ‘Tan Tana Tan’,  with Anu Malik helming the music of Judwaa 2 (which happens to be the remake of Judwaa), he will be crooning the two aforesaid tracks in the film.

Speaking about the same, Anu Malik said that he was told to sing the aforementioned tracks keeping in mind the present-day sensibilities. Recalling the recording of the new version of ‘Oonchi Hai Building’, he said he played the harmonium while singing, very much like last time. Additionally, the well-known sound programmer Sandy (who had worked in Judwaa) was brought back as well. Anu Malik added that they merged the two antaras into one long chunk for the new song and made the beats catchier. After listening to the newly composed track, Anu Malik instantly got thumbs up from David Dhawan and the film’s producer Sajid Nadiadwala. The well-known choreographer-duo of Bosco and Caesar would be choreographing the new version in London with Varun Dhawan, Jacqueline Fernandez and Taapsee Pannu.

While Anu Malik will now be working on ‘Tan Tana Tan’, he said that it was a pleasure to sing for Varun Dhawan. The icing on the cake, however, according to him, was Salman Khan shaking a leg to recreate the magic from 20 years ago.

Directed by David Dhawan, Judwaa 2 stars Varun Dhawan, Jacqueline Fernandez and Taapsee Pannu in lead roles. The film also marks Varun Dhawan doing a double role for the very first time in his career. The film is scheduled to release on September 29 this year.