Priyanka Chopra and Nick Jonas ARRIVE in India together and nothing screams more ‘OFFICIAL’ than this! Priyanka is all set to host him at her new home and has already organised a big ticket bash for him including a house warming party. Priyanka and Nick have been inseparable since last few months now and there have been rumours flying thick and fast that the two are dating. Well, Priyanka never spoke about it but made her relationship kind of official after she made an appearance at her his sister’s wedding. She was his plus one and this sort of confirmed that the two are much more than just good friends hanging out. 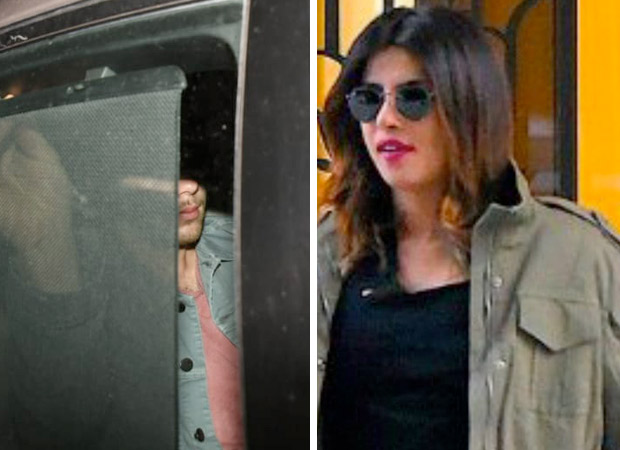 After first meeting him at Met Gala 2017, there was a budding friendship between PC and Jonas and soon they graduated from being just pals to something more. The two have been regularly going on dinner and coffee dates. They were also spotted at a yatch party and a baseball game together. Now, Priyanka Chopra wants Nick Jonas to meet her mother Madhu who she is extremely close to and also make him meet her bunch of friends from the industry.

An international portal even carried a piece claiming that Nick has been telling his friends that he has finally found the one! He loves the fact that she is senior to him and therefore more mature. She has reportedly asked him to move in with her in LA too! Whoa, the pace at which this relationship is going indeed speaks volumes. Never before has PC let her guard down so easily.

On professional front, Priyanka Chopra is shooting for Bharat in August. This is supposed to be her big ticket Bollywood comeback with Salman Khan.