The latest trend amongst Bollywood stars is spending a whopping amount on their luxurious apartments. Just recently, it was heard Priyanka Chopra invested a massive amount on her new Versova residence. Then, it was recently reported that Shahid Kapoor bought a plush duplex in Worli. Varun Dhawan also, last year, purchased his dream house that is just stone’s throw away from his parents. Now, Gen- Y star Tiger Shroff has joined the bandwagon and purchased three new apartments at Khar in Mumbai. 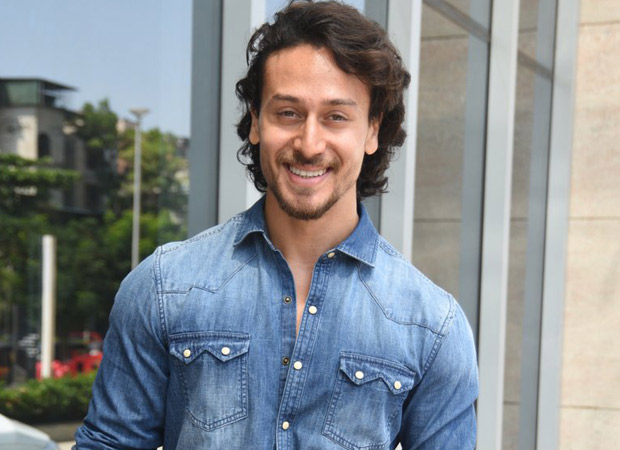 Earlier reports suggested that Tiger Shroff had bought an envious 8 BHK apartment in Mumbai. But, now it is clear that he has, in fact, bought three apartments at Rustomjee Paramount in Khar West. A report in a daily suggested that one of the flats is on the ninth floor of the building and the other two are on the 21st floor. In fact, Tiger Shroff has stated that he has bought the flats for his parents, Jackie Shroff and Ayesha Shroff and sister Krishna Shroff. The carpet area, reportedly, of the ninth floor is of 1,500 sq ft, whereas 1,900 sq ft and 2,100 sq ft for the 21st floor flats.

The report also states how much Tiger Shroff has spent on all of the three apartments. The ninth floor flat reportedly cost him approximately Rs 7.61 crores whereas collectively the 21st-floor flats are approximately around Rs 22.33 crores. Additional to the flat costs, he has spent Rs 1.55 crores on stamp duty. Tiger Shroff, in all, has spent a whopping price around Rs 31.5 crores.

On the work front, post the super success of Baaghi 2, Tiger Shroff has been quite busy with the shooting of his next film, Student Of The Year 2. It is helmed by Karan Johar’s protégé, Punit Malhotra. The film marks the debut of Ananya Panday and Tara Sutaria. It is slated to release on November 23, 2018. Post that, he will begin work on YRF’s next film with Hrithik Roshan and Vaani Kapoor. He will also be seen in the Hindi remake of Rambo.

Also Read: “The new home is for my parents & sister” – Tiger Shroff