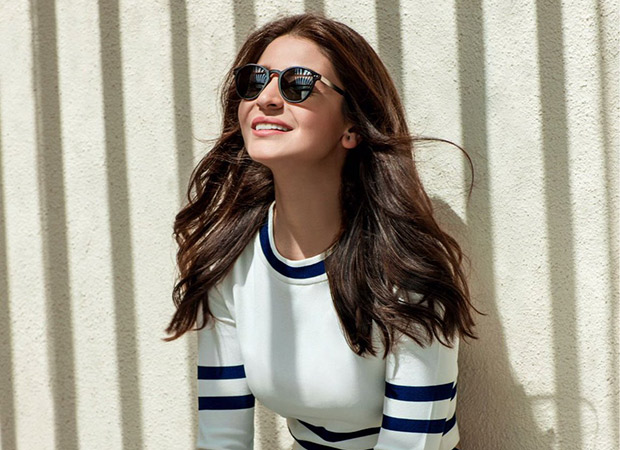 She is known to take risks. That’s why she is one of the first actresses of her generation to have kick started a production house and has been making some unconventional films. But if you think that is where Anushka Sharma’s dreams end then let us tell you that she has just got started. From acting to producing films, now that she sees herself in varied roles, Anushka plans to add yet another role in her life – that of a designer.

Yes, Anushka Sharma plans to take forward her desire to start her own clothing line and is all set to launch the same on October 4. But this has not been an instant decision. Talking about the same, the actress revealed that she has been contemplating on it since the last four to five years. She also expressed that she has been having discussions on the same with her team. The actress is excited about it since she mentioned that she really enjoys doing this and also is ready to take the responsibility that comes along with it.

On the film front, Anushka Sharma is gearing up for her own production Pari, Aanand L. Rai’s next starring Shah Rukh Khan and Katrina Kaif as well as YRF’s Sui Dhaaga opposite Varun Dhawan.