Katrina Kaif and director Ali Abbas Zafar reunited last year for their action drama, Tiger Zinda Hai with Salman Khan. After Meri Brother Ki Dulhan, this was their second collaboration but on a bigger scale. Over the years, the duo has maintained a pretty amazing friendship. During Tiger Zinda Hai, they would often spend time on sets just goofing around. 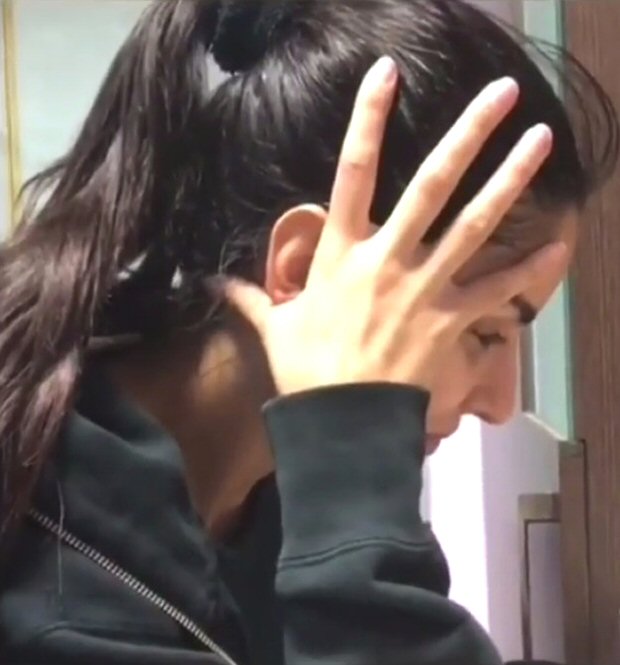 Just a day ago, Tiger Zinda Hai duo Katrina Kaif and Ali Abbas Zafar reunited for some chill time. They were having fun when Ali started to play 'Ban Ja Rani' from Tumhari Sulu to annoy Katrina while she was working. The actress was going through her work while Ali just played the song on full volume. Sharing the video on her Instagram story, she simply captioned it, "@aliabbaszafar trying to get me to sing and just being generally annoying."

Besides this, the actress will be seen in multistarrer Thugs Of Hindostan. With Aamir Khan, Amitabh Bachchan and Fatima Sana Shaikh, the Vijay Krishna Acharya directed film is slated to release in November 2018.

Ali Abbas Zafar, on the other hand, has finalized the script for his next film Bharat. The film will be star Salman Khan while the lead actress is yet to be finalized. This is his third collaboration with Salman after two blockbusters- Sultan and Tiger Zinda Hai.