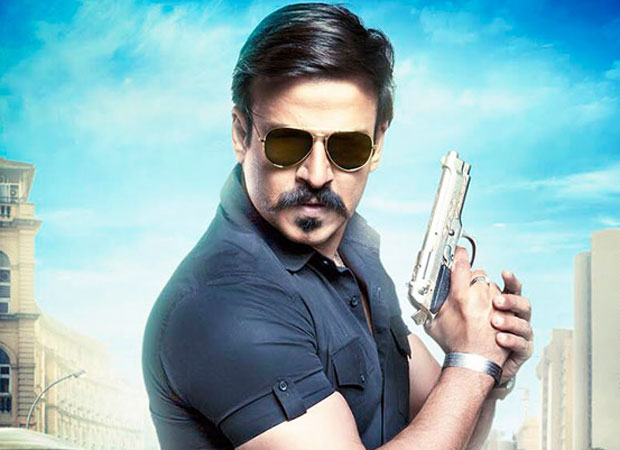 Over the last few weeks, there had been a spate of small thefts at star-actor Vivek Anand Oberoi’s home. And as the frequency was going up, from petty cash, food from the refrigerator/ supplies room and even his kid’s toys, the security suspected it to be an inside job. They finally apprehended the culprit after a well-laid trap, catching footage of him in the act on CCTV cameras. It was a long-known associate known to him and the family since over 2 decades and hence before handing him over to the police, the media was invited over for a statement. At the meet, the culprit was exposed to set an example. The thief was escorted out by the constables with a mask, and was finally revealed to be none other than his old friend, co-actor, Riteish Deshmukh.

This was yet another innovative marketing stunt pulled off for their forthcoming feature film Bank-Chor under Y-Films, the youth wing of Yash Raj Films [YRF]. Speaking on the same, Vivek Anand Oberoi, “Jahaan jahaan bevaqoof bank-chor honge, wahaan wahaan unhe pakadne CBI officer Amjad Khan zaroor pahunchega! Thank you everyone for being so sporting and supporting our mad film.”

Bank-Chor, starring Riteish Deshmukh, Vivek Oberoi and Rhea Chakraborty, is a story of 3 idiots trying to rob a bank and how they pick the worst day possible when everything starts falling apart. A fun comic thriller directed by Bumpy and produced by Ashish Patil, it features music by Shri Sriram, Superbia, Kailash Kher, Rochak Kohli, Baba Sehgal and Shameer Tandon. Bank-Chor is set for release worldwide on June 16, 2017.