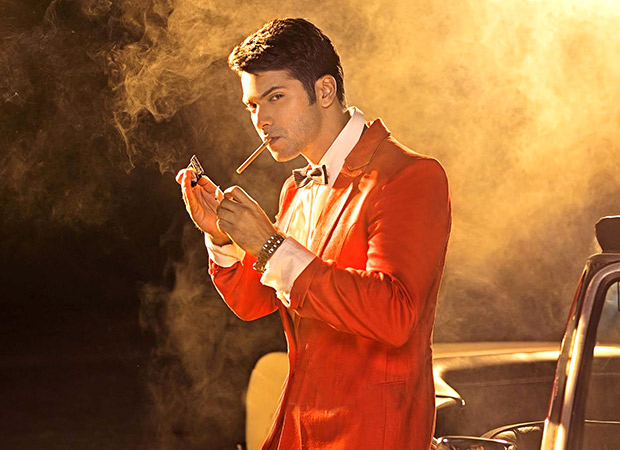 Varun Dhawan has of late been juggling amidst hectic schedule, courtesy, the promotions of his forthcoming film Badrinath Ki Dulhania. The actor has also kick started his father David Dhawan’s film Judwaa 2 and now we hear that yet another film has been added to the platter.

Though not too many details of the film have been revealed, it will be directed by none other than the talented filmmaker Shoojit Sircar. Moreover, we will once again get to see the grey character that Varun Dhawan played with aplomb in Badlapur in the said untitled film. Apparently unlike his forthcoming couple of films which are light-hearted, this will be a new take on the dark side and is apparently described as heart-breaking.

It is being said that Shoojit was left pretty impressed with the dark role that the actor played in Sriram Raghavan’s revenge drama and hence he decided to sign this Gen Y star for the film. It is also being said that this time around, it will be a notch higher.

On the other hand, Varun Dhawan will play the quintessential lover boy in the second instalment of the Dulhania franchise opposite Alia Bhatt in Badrinath Ki Dulhania. The actor will also be pulling off a double role for the first time in Judwaa 2 which has Taapsee Pannu and Jacqueline Fernandez as his co-stars.