Do you remember the time when the traffic police trolled Varun Dhawan for breaking rules whilst clicking a selfie in the middle of the road? But that seems to be an incident of a distant past! Well, at least that’s what we think considering the fact that he recently promoted road safety. The Gen Y superstar has joined hands with his Sui Dhaaga co-star Anushka Sharma for the latest road safety campaign in collaboration with Delhi police. 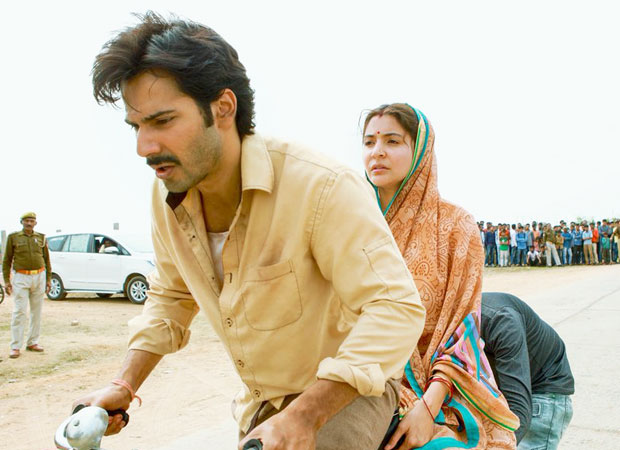 It is a known fact that Varun Dhawan and Anushka Sharma were shooting in Chanderi, Madhya Pradesh for Sui Dhaaga. However, now the schedule has been shifted to Delhi where the film shoot has kicked off in full swing. Whilst Varun and Anushka are still shooting in real locations like Chandni Chowk and Shankar Market in the capital, now Delhi Police has roped them in for road safety.

Yes, according to recent reports, a senior traffic police official maintained that they initially wanted them to promote the campaign through an event. But owing to their hectic shoots, they were unable to schedule the same. However, Varun Dhawan and Anushka Sharma agreed to extend their support through a video.

Anushka Sharma spread the message of road safety via a video which was uploaded on Twitter by the Delhi Traffic police. Also, Varun Dhawan too extended the same in a similar manner. However, reports suggest that his video will be uploaded by the Twitter handle of Delhi police soon.

Here’s a glimpse of the message given by Anushka Sharma for the road safety campaign: