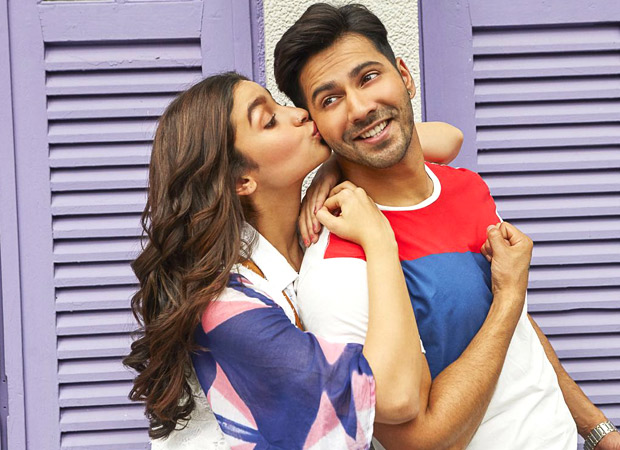 Taking forward the Dulhania franchise ahead, the team of the film has come up with yet another rom-com tale and this time it is of Badri. The recently released trailer of Badrinath Ki Dulhania also made some nostalgic since the film brought to life some old blockbusters and one amongst them is ‘Tamma Tamma’.

The 90s lovers will definitely recognize this number as one of the chartbusters from the film Thanedaar that featured Sanjay Dutt and Madhuri Dixit, with the music composed by the very famous Bappi Lahiri. Considering the popularity and the way Varun and Alia have grown up watching the two actors groove on the number, the team decided to show the video of the current version of ‘Tamma Tamma’ to the two actors who originally featured in them.

In fact from what we hear, Varun Dhawan and Alia Bhatt showed the video to Madhuri Dixit a day ago to get her response. The actors were definitely thrilled to hear the actress appreciating them for their dancing skills. While they couldn’t make it to Sanjay Dutt’s residence then, they have decided to visit him to seek his blessings for the track, today after the wrap up.