Urvashi Rautela recently gave a candid interview exclusively to Bollywood Hungama about her being the highest paid Tamil actress. In the same, the actress referred to a certain ‘RP’ without revealing his entire name but the hint was more than enough for audiences to connect the dots. Rumours of Urvashi dating a cricketer have been doing the rounds for quite some time. After the actress recalled an incident where she made him wait for an entire night. Owing to the references made by her during the interview, the cricketer took to social media to react to the post but ended up deleting it. On the other hand, Urvashi too responded to his post. 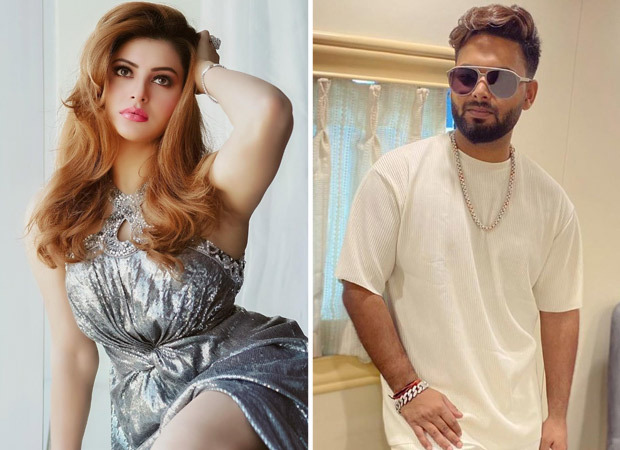 Referring to a certain ‘RP’ in the exclusive Bollywood Hungama interview, Urvashi Rautela said, “I was shooting in Varanasi and had a show in New Delhi. I was shooting full day and in the night I had to get ready for the show. Mr. RP was waiting for me at the lobby. But I was so tired after the show that I slept off. I got several calls.” When she was asked about who is Mr. RP, she refrained from taking the name but continued, “When I woke up I saw about 16 to 17 missed calls. Out of respect, I felt bad that someone was waiting for me. I am not one of those girls who will let someone wait just because he is a guy. I always have respect for the other person. So I decided to meet him in Mumbai because I couldn’t meet him there. However, after the meeting, a lot of paps were around and the next day, it became big news.” She went on to add “Sometimes, media often intervenes and at times, they end up spoiling when there are chances of something good happening.”

Followed by her candid interview, Rishabh Pant took to Instagram story saying, “It’s funny how people lie in interviews just for some meager popularity and for hitting the headlines. Sad how some people are so thirsty for fame and name. May god bless them. #merapichachorhoBehen #jhutkibhilimithotihai.” While he added this to the story, he immediately also took the post down.

For the uninitiated, after Urvashi Rautela once claimed that she is dating the cricketer Rishabh Pant, the latter had blocked her from social media after denying her statements.