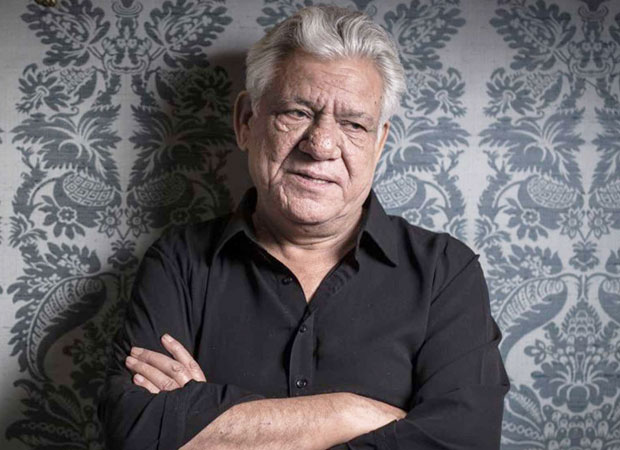 It’s official. Om Puri, the much-missed actor who has a prominent part in Kabir Khan’s Tubelight, has been honoured by the film’s team.

Tubelight is officially dedicated to Om Puri. Says director Kabir Khan, “Yes we have dedicated our film to Omji. He is sorely missed by all of us.”

Apparently Salman Khan who gets very emotional at any mention of the actor who passed away suddenly in January was keen that the film be dedicated to Om. There are plans to hold a special screening of Tubelight for Om Puri’s wife and son.