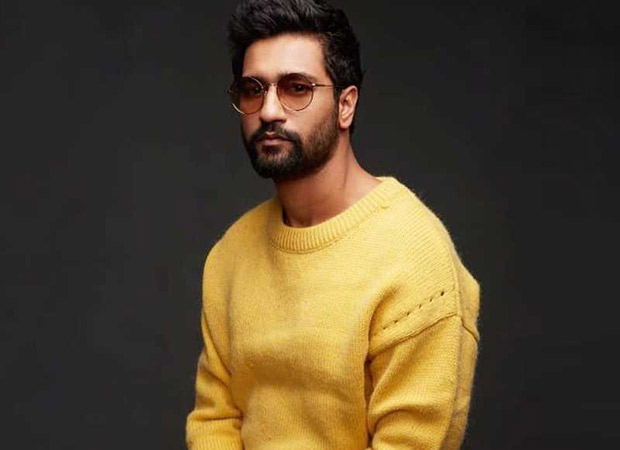 Recently, during a media interaction, Vicky Kaushal said that the team is aware of the pressure of staying true to the narrative. "I've always wanted to be a part of historical drama. This one is as big as it gets, with a great ensemble cast and Karan helming it. They have their own pressure to make the narrative as true as what's written in history. For us as performers, the pressure is the same," Vicky said.

The actor said that they have to follow the vision of the director as to what part of the story he wants to narrate and have to stick true to that. “But at the end of the day, the honesty of emotion is the same,” he said.

"If I'm playing the character of Prithvi in Bhoot and Aurangzeb in Takht, the emotion has to be honest. At the end of the day, I have signed up for that script and my loyalities have to be towards the script. We are trying to be as sensitive as possible to what was part of history. We are doing exactly that. Like Karan sir answered earlier that he's just telling a story that history has already written," Vicky said further.

Meanwhile, Vicky Kaushal will next be seen in the film Bhoot Part one: The Haunted Ship, which is slated to release on February 21.

Also Read: Things get spooky as Vicky Kaushal sets foot in the house of Bigg Boss 13