2018 has surely been a great year for actor Tiger Shroff. After an unprecedented success of Baaghi 2 early this year, the actor dived into shooting for his next Student Of The Year 2 and the entire process of setting up his gym along with sister Krishna Shroff - MMA matrix. Taking his love for Mixed Martial Arts a step ahead, the actor along with his sister Krishna Shroff is opening a special MMA accredited gym in Bandra in Mumbai on 1st December 2018. 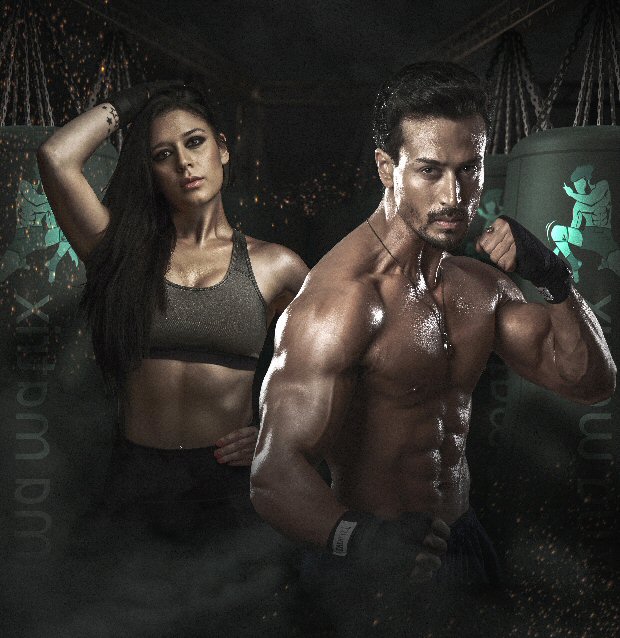 Tiger Shroff is not only known for his dancing skills but also for his ripped body. The actor is famous for his death-defying action sequences. Ever since his debut whenever Tiger has made public appearances and even spoken to his fans, they all have a question of from where has he learned MMA. A source close to the actor reveals, “Tiger has been asked on several occasions about his training in MMA. This is when he had decided he wanted to open a special MMA training centre and finally his long overdue dream is coming true.”

Tiger shares, “Krishna and I are equally passionate about MMA and have got together to have training center focused on MMA.”

On the work front, Tiger has started shooting for Siddharth Anand’s action film with Hrithik Roshan. As he will share screen space with the Greek God, who is known for his six-pack abs, the Baaghi actor is leaving no stone unturned to do justice to his character. The actor who is the youngest amongst his contemporaries has been making the maximum impact by entertaining audience across different age segments and boundaries.