Actor Saqib Ayub was last seen in film Thugs of Hindostan and web series like She on Netflix and Hotstar's Hundred and currently seen in MX Player’s ongoing web series ‘The Missing Stone’. Now he gets roped in for Vijay Sethupathi-Shahid Kapoor's web series directed by Raj and DK of Stree fame. 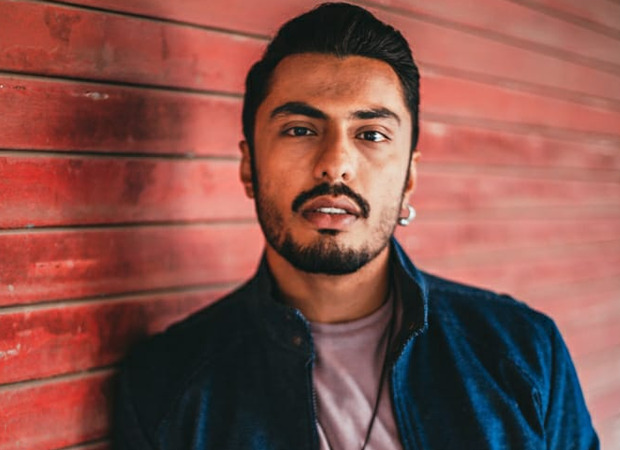 According to the sources, Saqib Ayub will be seen in a very pivotal role and will start shooting from January. The web series is an action-oriented story. Touted to be a thriller drama, the shooting of this web series is also said take place in Goa where several beach sequences will also be filmed.

The makers are yet to make a formal announcement of the same but like we earlier told you, the web series also features Vijay Sethupathi in an integral role. An action thriller, the project goes on floors next month. The OTT project will be shot across Mumbai and Goa, starting January and will be an eight or ten part episodic series that will be wrapped up around March/April.

Saqib has been receiving praises for 'The Missing Stone' and is been appreciated for his impactful role in the show.