Munmun Dutta is popularly known as Babita in the popular longest-running show Tarak Mehta Ka Ooltah Chashmah. The actress is quite active on all her social media handles. The actress recently landed herself in a controversy when she made a casteist comment. 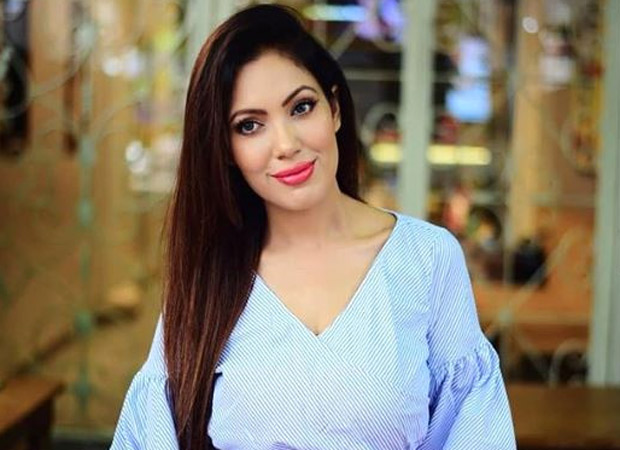 The actress, in her video, said that she uses lip tint on her cheeks as she wanted to make the video. She added she wanted to look good and not like a 'bhangi'. After her comment in the video, Dutta faced a lot of backlash on social media. Munmun penned an apology letter stating that it wasn't intentional and said ‘language barrier’ as the issue.

In the letter, she wrote, “This is in reference to a video that I posted yesterday where in one word used by me has been misinterpreted. It was never said with the intent to insult, intimidate, humiliate or hurt anyone's feelings.”

“Because of my language barrier, I was genuinely misinformed about the meaning of the word. Once I was made aware of its meaning I immediately took the part down. I have utmost respect for every single person from every caste, creed or gender and acknowledge their immense contribution to our Society or nation. I  sincerely would like to apologize to every single person who has been unintentionally hurt by the usage of the word,” she wrote.