The very talented actress Tannishtha Chatterjee is on to her new vocation. Tannishtha turns writer with a film entitled Driving Lessons. Says Tannishtha, “It’s an idea I had been toying with for some time about a relationship that grows between a driving instructor and the woman whom he teaches to drive over a period of two weeks. The film addresses issues such as class differences and women’s empowerment but in a light unostentatious way. I didn’t want my first attempt at writing to be top-heavy with ideas and messages.” 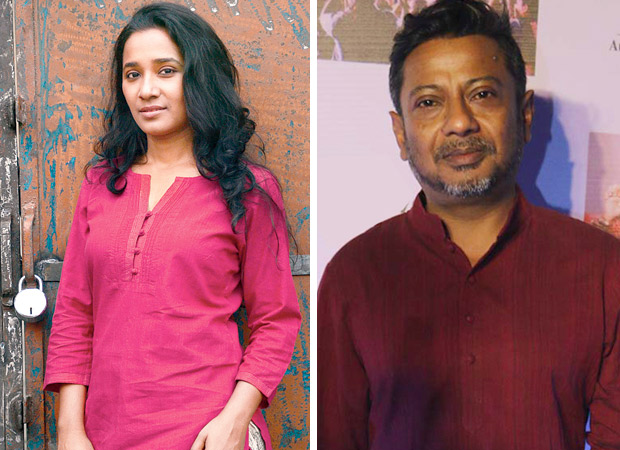 The challenge of playing a woman who is not economically challenged was what attracted Tannishtha to this film. “I think I’ve done enough of those roles that require me to be impoverished and oppressed. Though the challenge of making every underprivileged character dignified and unvanquished is welcome at the moment I am done with playing these crushed, oppressed women in crumpled cotton sarees. The last of these roles for now is in director Amit Kumar’s Monsoon Shootout where I play Nawazuddin’s wife once again. I shot for this film seven years ago.”

In Driving Lessons Tannishtha has written a classy role from the upper-class for herself. “It feels different to be playing a woman who doesn’t have to constantly worry about how to feed herself and her children,” she laughs.

The film directed by Onir pairs Tannishtha with Onir’s protégé Ashish Bisht. Apparently Bisht plays a younger man to Tannishta’s character of the bored housewife in search of excitement behind the wheels.

Also Read: Onir’s film held over too much sex, tribunal views all the director’s works before awarding certificate