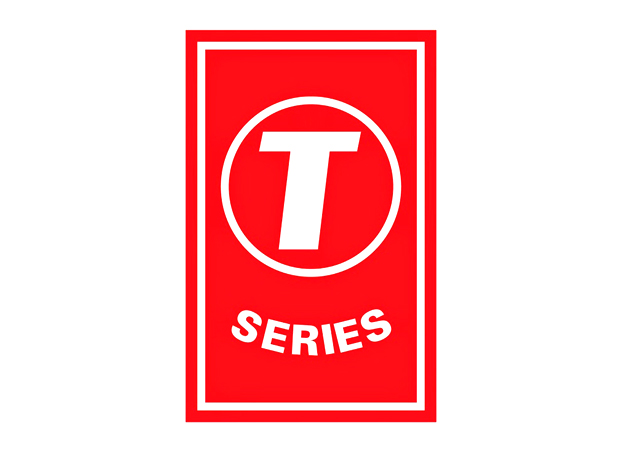 As once said by Steve Wonder that Music is a world within itself, with a language we all understand.  T- Series has always believed in bringing the world closer and make it bond through its music culturally beyond borders.

And today with all the love and support of the listeners, T-Series India’s leading music label and movie studio continues to hold on to its #1 spot in the top 250 YouTube channels and notes a remarkable achievement by surpassing the 30 million subscriber mark on YouTube, with more than 27 billion video views; with its audience base spread across India, US, UK, Mainland Europe, UAE, Pakistan, Bangladesh, ASEAN, Australia, New Zealand etc.

“Subscriber growth is the core of YouTube ecosystem and T-Series has witnessed an impressive growth with a whopping 153 per cent, gaining nearly 2 million subscribers a month, which averages to a number of 60,000 subscribers gained per day,” says T-Series President Neeraj Kalyan.  Adding on Mr. Kalyan says, “We have seen 95 per cent growth in the number of views. T-Series has consistently clocked higher watch time than the industry average. YouTube is an important destination for entertainment content consumption and we strive to offer something that is unique and is exclusive to our YouTube subscribers. Our recent offering, Mix Tape, a mash up video content set up in a live environment is one such step in that direction.”

T-Series honchos believe that consumer engagement plays an important role in proliferating their product to the masses. With an amalgam talent from Bollywood movies and independent artists, the channel recognizes Millennia’s choice of content. T-Series launched themselves digitally six years ago with a fierce and solid online strategy. It is no surprise that the channel carved a niche for itself as without a doubt T-Series is the choice for major movie banners and pop stars today. It has made YouTube a strategic destination to drive consumption of music videos produced for both films and TV.

Sharing the joy Mr. Kalyan says, “This is the result of years of immense hard work and dedication. This confirms that we are on the correct path and indeed inspires us to push new boundaries and create iconic content. Having spent the last few years in setting the right foundation of content digitalization, it gives us immense pleasure and gratification. However, this feat is just a beginning and there is still lot to achieve and I’m sure our entire in-house digital team would excel in all their endeavors under the leadership of Mr. Bhushan Kumar. ”