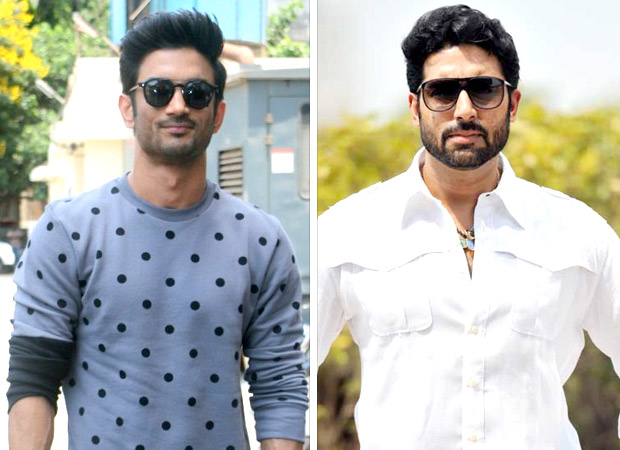 Sushant Singh Rajput’s abrupt exit from the espionage thriller RAW – (Romeo Akbar Walter) left producer Bunty Walia confused and at a loose end, but only for a while. It’s reliably learnt that Abhishek Bachchan will play the RAW agent in the true-life espionage saga directed by Robbie Grewal.

Says Bunty, “I have no idea why Sushant opted out. I asked him and he gave us no answer. Maybe he didn’t like my face or my co-producer’s face. Or maybe he likes the faces better of those whom he prefers to work with.”

With Abhishek Bachchan stepping in the project acquires a different hue. Sushant says he opted out due to a date clash. “Changes in the dates of my prior commitments unfortunately forced me to opt out of the film, it's a great script and I genuine wish the director Robby , the producer Bunty and the rest of the team all the very best for RAW.”