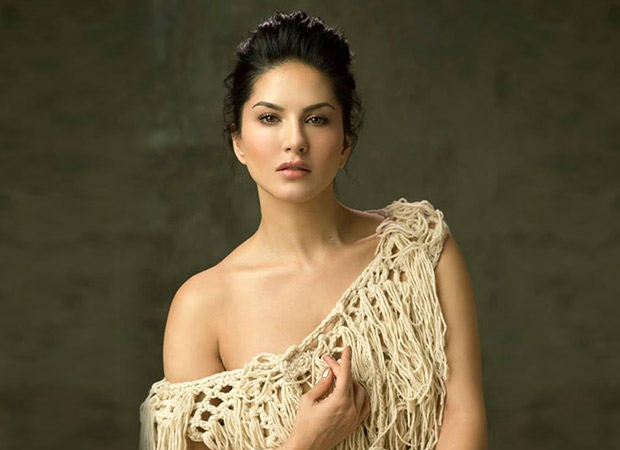 A revolution of sorts is going on in Hollywood ever since it came to light that producer Harvey Weinstein sexually harassed women for decades. As more and more women came out and shamed him, it gave the courage for other survivors to talk about harassment they faced from other celebrities. Popular actor Kevin Spacey’s career came to an abrupt end overnight after he admitted to have been the sexual predator.

Closer home in Bollywood however, things haven’t changed much. Actresses have talked about this issue and admitted that casting couch exists in the industry but that’s about it. No predator has been named and shamed yet.

Sunny Leone however made some interesting remarks however on this aspect. She revealed that in Bollywood, she has never experienced casting couch. This is because she was sheltered by her husband Daniel Weber, who manages her career, along with her team. But she made it clear that casting couch surely exists in the industry. She also said that not just women, but even men are victims of it.

Sunny Leone further added that women should come forward and speak about it. She believes that if more people would talk about it, the voice would grow louder. As a result, one day hopefully, the industry will be free of this menace.

Sunny Leone has been in the industry since more than five years. She feels that she managed to survive in this male-dominated industry due to her fearless nature. She is happy to know that she can say yes or no to whoever she wants or whichever project, without any apprehension.

On the film front, Sunny Leone was seen in the hit item song ‘Laila’ in Shah Rukh Khan-starrer Raees. Then she had an item song in Sanjay Dutt’s comeback film Bhoomi. Her next film Tera Intezaar releases on November 24, co-starring Arbaaz Khan.