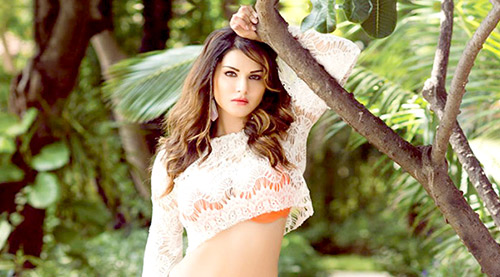 Sunny Leone to feature in her own biopic

In fact, we hear that Abhishek Sharma, known for his films like Tere Bin Laden and The Shaukeens, will be helming the project. While this won't be the first film based on Sunny's life, the first being Canadian photojournalist Dilip Mehta's documentary Mostly Sunny Partly Cloudy that premiered at the Sundance Film Festival 2016, Sharma's film will be a more mainstream feature instead of a documentary.

Though details of the said project are being kept under wraps, we hear that the story will also feature Sunny husband, Daniel Webber, especially considering that the story will talk about their love story, in addition to her career in the glamour business.