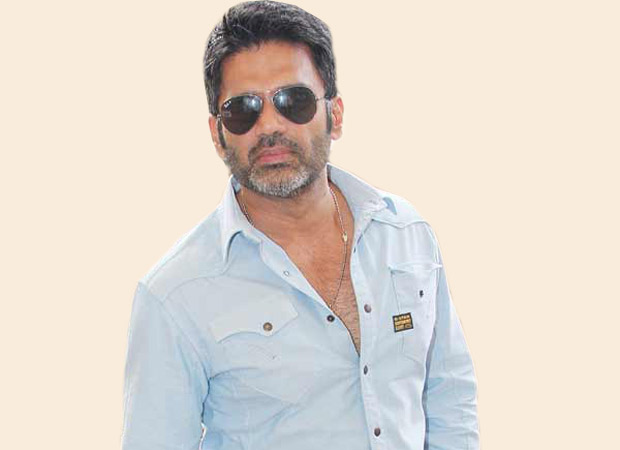 Just a couple of days back we had reported that actor turned entrepreneur Suniel Shetty had been roped in to host a new show on television. Well now we hear that Shetty will soon be seen in a silent film. Interestingly, the said film which is yet to be titled will be a pan-India effort featuring actors from across the country.

In fact, to ensure that the said film is shot within a single day, the makers of the same will be developing 23 different setups that will enable the venture to be shot simultaneously with six different subordinates and one main director. It will be directed by Ananth Mahadevan along with Lateef Binny, Sanjay Khanna and Dharam Pal. On the other hand, Suniel Shetty will play one half of a couple in the film which features 25 charactes including four comedians.

The film was supposed to be shot in one single day with the aim of gaining entry into the Guinness Book of World Records. However, we hear that the makers have scrapped the idea after they arrived at the consensus that the storyline is complex and that it will be difficult to shoot the same in one single day.

Apart from this, we also hear that the untitled film will have situational humour and will be a romantic comedy. It will also have an extensive foreign schedule in Malaysia and later Mauritius and is slated to go on floor by the end of next month.