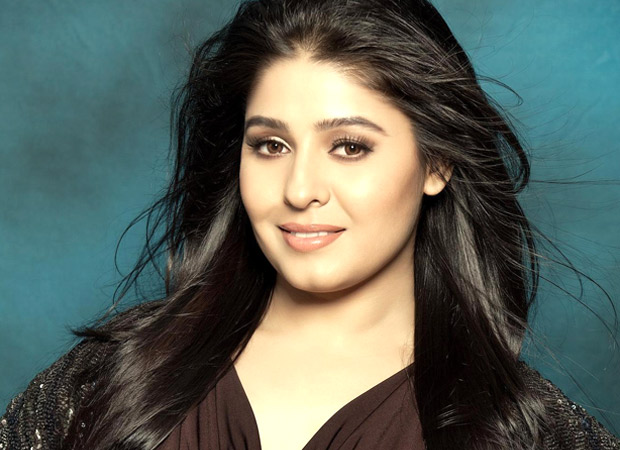 The year 2018 has begun on a great note when it comes to Bollywood. One of the most popular and loved singers, Sunidhi Chauhan, has turned mother and has given birth to a boy. The baby was born on the first day of the year, that is, January 1, 2018. According to a statement released by Sunidhi Chuahan’s obstetrician- gynaecologist Ranjana Dhanu, the boy was born at 5:20 pm yesterday. The birth took place at Surya Hospital in Mumbai and Bhupendra Avasthi, Director; Paediatrics revealed that both the baby boy and the mother are doing well.

It was in August last year, around her birthday, when Sunidhi Chauhan announced that she is expecting. At that time, she was in the fifth month of her pregnancy. By then, she had already planned to take a break from live shows from October but was still making rounds of recording studios to adhere to her commitments. She had also admitted that since she was becoming a mother for the first time, she had no idea how to plan. She left it at her family to plan as they knew better.

Sunidhi Chauhan is married to music composer Hitesh Sonik in 2012. Before that, she was married to director and choreographer Bobby Khan in 2002, when Sunidhi Chauhan was just 18. A year later, she separated citing differences in their outlook towards life. The marriage caused a rift between Sunidhi and her parents and it’s only after her separation from Bobby Khan that both sides reconciled. Later, Sunidhi Chuahan began a relationship with Hitesh Sonik whom she knew since the time she won the first singing reality show on DD National titled ‘Meri Awaz Suno’ in 1996.

Ranveer Singh and Katrina Kaif to team up…

Bhumi Pednekar goes the extra mile for her…

Bad Boys 4 in works, Will Smith and Martin…