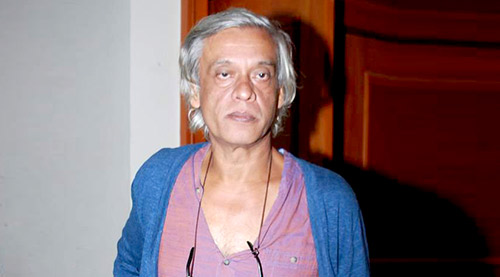 Back in 2005, we saw the release of the film Hazaaron Khwaishein Aisi featuring Chitrangda Singh, Shiney Ahuja and Kay Kay Menon. The film that was directed by Sudhir Mishra and produced by Rangita and Pritish Nandy followed the story of three youngsters during the 1970 set against the backdrop of the Indian Emergency, when the country was undergoing massive social and political changes.

Now years on we hear that the makers of the film have decided on making a sequel. Confirming the same on twitter, Sudhir Mishra posted, "It's not an accident that Pritish produced Hazaaron! I narrated d idea n he said go for it. Nobody else had d balls. N now v will do d sequel though d final script is not ready yet." Further talking about whether sequel to the film will feature chart busting music like the first Sudhir added, "Swanand n Shantanu will hopefully agree to be part of the journey".