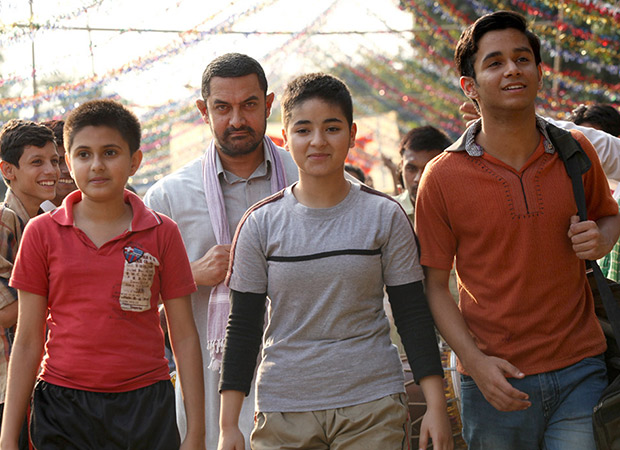 Aamir Khan's latest film Dangal has emerged to be a giant success and has won the audience and critics with its storyline and performances. The success of the film has had such an impact that the film has been made tax free in several states. The film's motive was to show a man's struggle to make his daughters wrestlers who could represent India in wrestling championships internationally.

Now, to encourage girls to take the lead in sports and other fields and create a positive mindset in favour of daughters, the district administration in Haryana's Karnal on Wednesday had organized a special screening of Dangal for families in the villages who have four or more daughters. Karnal Additional Deputy Commissioner Priyanka Soni said that 924 such families, having four or more daughters, were invited for the special screening of the film. The film was screened in a mall multiplex in Karnal town, 120 km from Chandigarh.

Priyanka Soni said that Dangal which chronicles the rise of sisters Geeta Phogat and Babita Phogat as medal-winning international wrestlers and the efforts made by their father Mahavir Singh Phogat would serve as a source of inspiration for these families. Soni further added that the girls some of whom were watching a film in a mall for the first time were visibly excited and expressed their happiness over watching the film. They said that after watching Dangal, they were now feeling motivated to work hard and pursue sports along with their studies.

Sanya Malhotra shares how she prepped for…