For the past decade, Bollywood has been following the fashion of remaking iconic old songs. While some turn out to be super hit and even better than the original version, some didn't able to keep up with the audience's expectations. Now following this trend, actor Sonu Sood and choreographer-director Farah Khan are all set to remake the modern-day version of the iconic Altaf Raja's 'Tum To Thehre Pardesi'. This time, the song will bring a blend of urban and rural culture. A song that became a sensation and the official breakup anthem during the 90s. 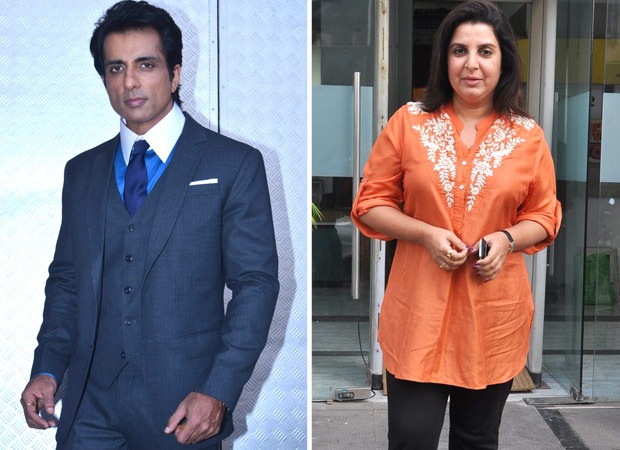 According to a tabloid, the song will be sung by singers Tony Kakkar and Altaf Raja and will feature Sonu Sood. The song has been scheduled to be released on Sonu's birthday, July 30.  Reports suggest that when Sonu was approached for the song, he immediately reached Farah and she was her very first choice for it. Sonu and Farah are great friends and their bond dates back to 2014 when they worked together for the film Happy New Year. Their bond has also got greater during the pandemic when they both came together to help the ones in need.

The song will be released under the label of Desi Music Factory and will be shot in the symbolic mustard fields of Punjab. The set-up has been made up in Chandigarh. The actor is currently in his hometown Moga and will head towards Chandigarh soon for the shoot. Originally, the shoot was scheduled to happen between July 19 and 22. However, with the heavy rainfalls in Punjab, the plans got delayed. Now, Farah and Sonu will head for Chandigarh today and will wrap up the song over the next two days.