With the current pandemic scenario, the digital renaissance has truly begun and some of the biggest names are jumping onto the OTT bandwagon. Sonam Kapoor Ahuja who has not had any release in the past two years, wrapped up work on her next - a thriller produced by Sujoy Ghosh. The project in topic is the Hindi remake of Korean mystery thriller titled Blind. 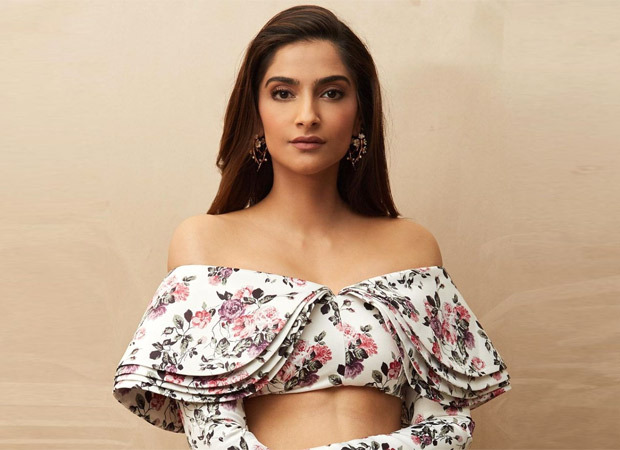 Sonam Kapoor to make her digital debut; Blind opts for a direct to OTT release

While the film was made for the theatres, we now hear that Sonam's Blind remake will now be a direct to OTT release. Our informer adds, "Sujoy had thought of waiting it out for a theatrical release. He is in fact very happy with how the film has turned out. But given the third wave scare, and another shut down of theatres, he is being advised to not hold onto the movie anymore. He is now talking to three digital streaming companies and he will select the best deal."

A trade guy shares, "Blind will be Sonam's debut on OTT. It is only a logical move to opt for the web because theirs is a small film and they will easily recover the money. Theatrical business is even more dicey at this point. So it's a good call."