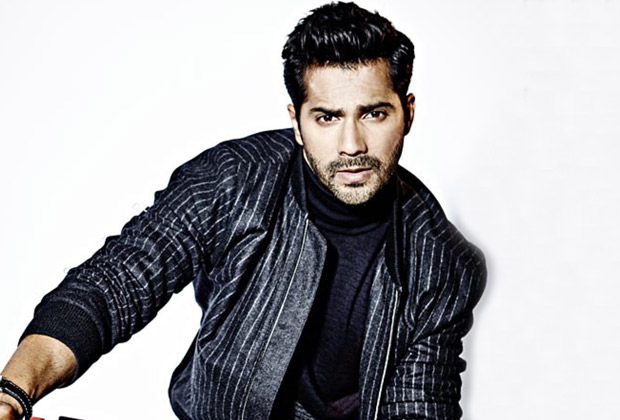 Bollywood personalities signing deals for the satellite rights of their films is nothing new. After Salman Khan’s Rs. 500 crore deal with a popular network channel, we hear that Varun Dhawan was next in line to sign a Rs. 300 crore deal. This deal with Varun came following the success Star Network had in the deal signed with Salman Khan that featured his films Bajrangi Bhaijaan and Prem Ratan Dhan Payo premiering on their network.

As per the said deal between Varun and the Star Network, the channel would acquire the satellite rights for all Varun Dhawan films that will release in the next five years - except for Judwaa 2. However, despite eyebrows being raised over the astronomical sum being shelled out, we hear that the deal which was supposed to be signed between Varun and Star has been called off.

Commenting on the same a source who had knowledge of the deal says, “There has never been any official confirmation of the Rs. 300 cr deal between Star and Varun. Whatever has been appearing in the media are speculative rumours.”

Though the reason for the deal with Star going south is still a bit sketchy, if it does materialize, Varun Dhawan will become the first actor from the current young crop of actors to sign a deal of this magnitude.