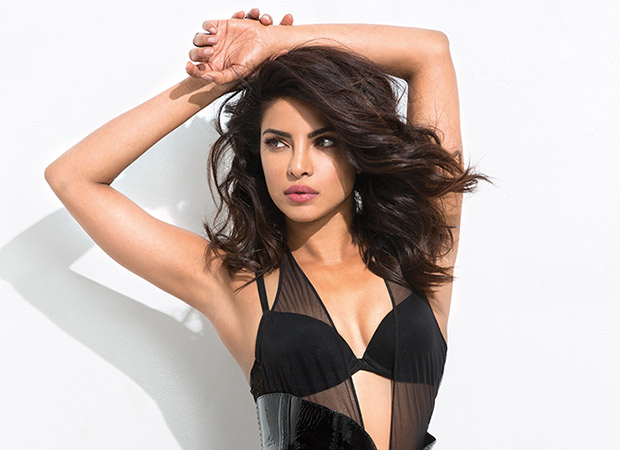 Priyanka Chopra, who has returned to India for a Christmas break, is already busy locking on her film projects. Besides endorsement deals and her forthcoming Bollywood projects, if there is yet another department Priyanka is focusing on, then it is her production house Purple Pebble Pictures. The actress has decided to venture into a new zone of Sikkimese - Nepali films.

Ever since the inception of her production house, Priyanka Chopra had expressed her desire to focus on regional cinema and promote new talent. After the release of her Bhojpuri film Bam Bam Bol Raha Hai Kashi and the much appreciated Marathi film Ventilator, Priyanka Chopra will now focus on Paua, a film set in Sikkim. The title ‘Paua’ means guest, revealed Priyanka’s mother Madhu Chopra, who helps her daughter in her production ventures whilst she is away shooting for international projects.

Talking about their latest film, Madhu Chopra further mentioned that the cast and crew will be local talent which Priyanka is concentrating on promoting and hence they will either be Sikkimese or Nepali. The film is set at the backdrop of a political unrest due to which children get separated from their parents.

Elaborating on how they developed this idea, Priyanka Chopra’s mother added that after Priyanka was selected as the brand ambassador of Assam, she visited the North eastern states and fell in love. That’s when they devised the plan on making a film in those languages.

Besides regional cinema, Madhu Chopra also revealed about their plans of venturing into television. While they were working on the idea of a singing show bringing together SAARC nations, the deal fell through due to sensitive political conditions between some of these countries. However, they haven’t given up their dreams on television and they are currently in search of something interesting.

Salman Khan and Sunny Leone are most…