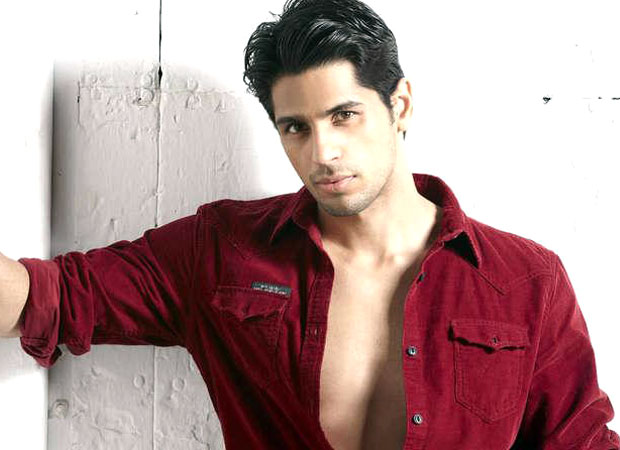 On Bigg Boss just before it closed down for this season, Sidharth Malhotra made a hugely offensive remark against the Bhojpuri language. And now, BJP’s MP from Delhi Manoj Tiwari who has made a career in Bhojpuri cinema is going to file a PIL against Malhotra.

On the show to promote Aiyaary, Malhotra when asked by Manoj Bajpayee to recite some dialogues in Bhojpuri did so, commenting that it gave him the feeling of being in the ‘latrine’ (toilet).

Shockingly inappropriate comment coming from a Bollywood celebrity. Says Manoj Tiwari, “I just got to know about this. This person’s behaviour is utterly shameful and extremely objectionable. I will file a PIL against his remarks on Bhojpuri language by Thursday. This is a country where the first president Rajendra Prasad spoke Bhojpuri. Bhojpuri is spoken by 22 crore people in Uttar Pradesh, Bihar and Jharkhand. The language spoken by the maximum number of bureaucrats in India is Bhojpuri. Sidharth Malhotra has insulted all of them.”

Ravi Kishan who is one of India’s topmost Bhojpuri stars feel sorry for Sidharth Malhotra. “This is nothing but ignorance of the highest order and shows what isolated lives Bollywood stars live. For Sidharth Malhotra’s kind information, Bhojpuri is the native of many eminent scholars, scientists and artistes. Amitabh Bachchan Saab and his father the great Harivansh Rai Bachchanji spoke Bhojpuri. The first president of India Rajendra Prasad spoke Bhojpuri. In fact it was Rajendra Babu, as he was affectionately known, who requested actor Nasir Hussain (not the filmmaker the character actor) to make India’s first Bhojpuri film Ganga Maiya Tohe Piyari Chedaibo. That’s how the Bhojpuri film industry started, of which I am a proud part. Sidharth should look beyond Bollywood. This is a land of multiple languages and cinema.”