When the country was put under a nationwide lockdown in March, actor Salman Khan was at his farmhouse in Panvel. The actor continued to live there until he came back a week ago for work. Salman Khan was active on social media during his stay at the farmhouse and shared glimpses from his quaint life at Arpita Farms. The superstar had shot for the teaser of Bigg Boss 14 in Panvel and then headed to the city on Wednesday to shoot for three promos of the show. 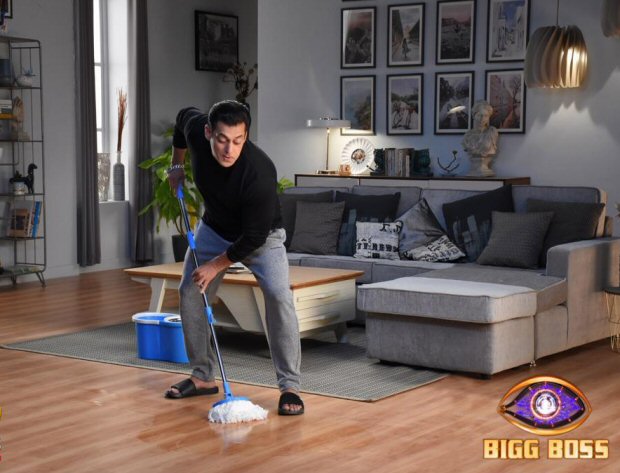 The teaser Salman Khan shot for at the farmhouse was aired earlier this week. Reportedly, after the first promo, Salman suggested to the channel that the remaining promos be shot in Mumbai. The shoot was held at the Mehboob Studios which is close to the actor's residence. The Bharat actor arrived in the city by afternoon and shot for three hours before heading home to meet his parents. By night the actor headed back to Panvel.

As per reports each of the promo is centred around the theme of Time Paltega which is the tagline for Bigg Boss 14.