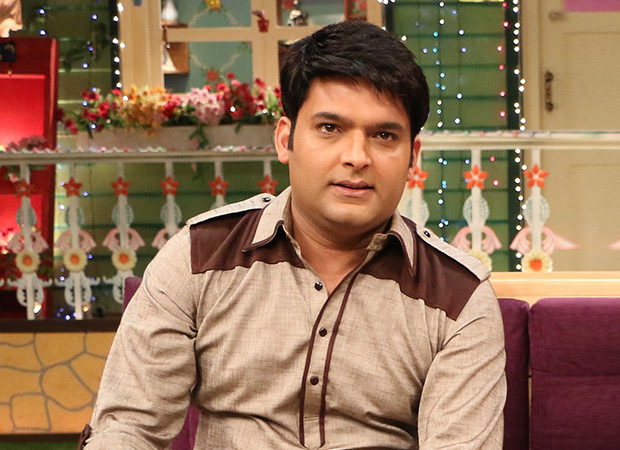 The recent spat between Kapil Sharma and Sunil Grover seems to have generated more interest and heat than all of Kapil’s jokes and gags put together. Sadly, all of Kapil's moves to bring back Sunil Grover have failed.

Speaking of Sunil Grover, he is presently away from Mumbai and also from all the tensions and drama that has ensued after he quit ‘The Kapil Sharma Show’, the renewal of which is due soon with the channel. Sources close to Sony Entertainment Television say that they are now just not interested in renewing their contract with Kapil Sharma, after the recent spate of events, which has drastically affected the show’s TRPs. Sony Entertainment Television, which was planning to renew its contract with ‘The Kapil Sharma Show’ for a whopping Rs. 110 crores, has now called off the deal, although there has been no official announcement for the same.

There were also rumours stating that despite the fact that many senior officials of Sony TV went to both the ‘warring’ parties (Kapil Sharma and Sunil Grover) hoping for a reconciliation, they only met with zero results. Which meant that the show will have to run without Sunil Grover, who was known for his multi-faceted personality and a poker faced humour on the show. If the latest episode of ‘The Kapil Sharma Show’ was anything to go by, then, it won’t be wrong to say that the livewire presence of Sunil Grover, Ali Asgar and Chandan Prabhakar was missed by everyone.

Even though Kapil Sharma is not happy with the way in which the events have unfolded in the last few days, he has not let that come in the way of his film commitments. Reports suggest that, Kapil Sharma has now apparently cancelled all his shoots for ‘The Kapil Sharma Show’ and has left for Bikaner, where he is currently shooting for his film Firangi, which is being directed by Rajiv Dhingra.

Malaika Arora to be a judge on India's Best…