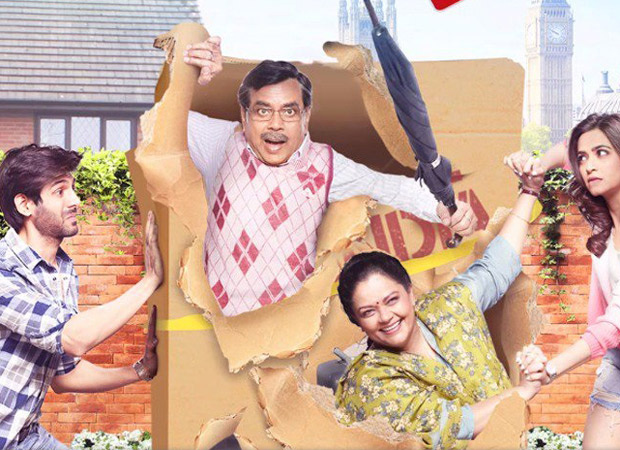 With the latest trailer of Guest iin London promising to tickle your funny bone, the film has been caught up in a major legal battle with the producers of Atithi Tum Kab Jaoge?, the Hollywood studio Warner Bros. The latter have reportedly claimed that the franchise rights are owned by them and hence have filed a suit against the producers of Guest iin London, Kumar Mangat and also his son Abhishek Pathak.

The hearing for the same took place recently on May 22 and now a second hearing date has been set on May 29. Clarifying on their stand, the studio officials maintained that although they were in talks with Kumar Mangat after the sleeper hit Atithi Tum Kab Jaoge?, later, this film was announced without consulting Warner Bros. Talking about this, the officials continued to assert that not only are they the primary presenters and distributors of the original but also that they own the rights to all sequels, remakes and adaptations of this franchise.

Calling the retitling of the film from ‘Atithii iin London’ to Guest iin London as a damage control measure, they also added that the story is the exact continuation of their last film. The officials also had apparently added that ‘Atithi tum kab jaoge’ gag features in the promo of the forthcoming film which showcases the connect with the prequel.

On the other hand, exasperated over the legal suit, Abhishek Pathak continued to maintain his stand adding that the studio has filed a false injunction and he also expressed that no relief was granted during the recent hearing.

Atithi Tum Kab Jaoge? starring Ajay Devgn, Konkana Sen Sharma as a married couple had Paresh Rawal playing the unwanted guest as the duo try various attempts to remove him out of their house. Guest iin London has Kartik Aryan and Kriti Kharbanda playing a live-in couple who are trying to deal with their eccentric guests played by Paresh Rawal and Tanvi Azmi.