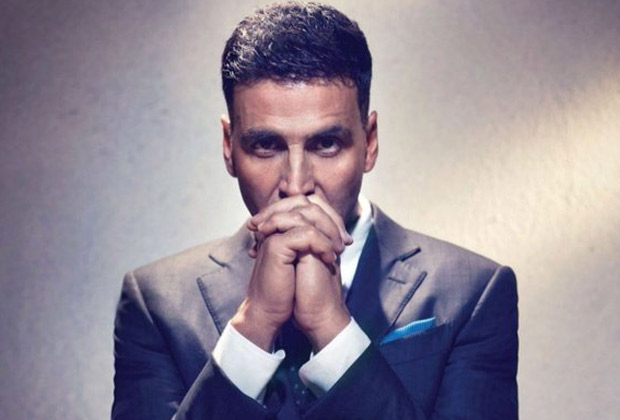 It has been a pretty good year for Akshay Kumar with three back to back hits at the box office. It seems like Akshay Kumar is not stopping anytime soon. In fact, the actor has already wrapped up his next film Jolly LLB 2.

Akshay Kumar has completed his courtroom satirical comedy in an astonishing 30 days. The schedule began in Lucknow and ended in the beautiful location of Manali. He credits the film’s team for the same. He says, "Subhash Kapoor is well planned and prepared". Jolly LLB 2 has beaten all his previous records. He further adds, "Punctuality is my gift to him and his script and planned screenplay is his gift to me.”

Akshay Kumar adds that a simple set-up and working smart ensured the quick wrap. “Our producers shot in real places, so there were no sets to wait for or light bills to be afraid of. We shot all the songs back to back, we worked early, late and all the hours in between."

Commending the team for their hard work, Akshay says, “Even the army needs a day off, and so does my team. Despite the quick shoot, we still had Sundays off, but we worked double on Mondays. It's been a great experience."