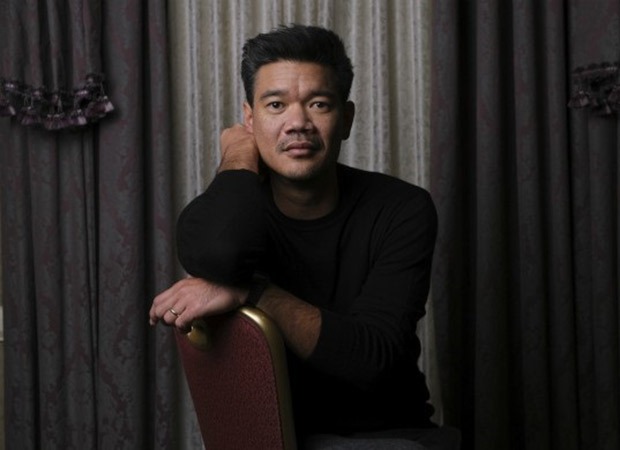 According to Deadline, she will be seen as Guanyin, an unassuming auntie who helps her nephew Wei-Chen navigate the challenges of American high school while maintaining her secret identity as the all-powerful Buddhist bodhisattva of Compassion.

The upcoming fantasy series is based on the graphic novel of the same name by Gene Luen Yang, who will also executive produce alongside Asher Goldstein, director Destin Daniel Cretton, Melvin Mar, Jake Kasdan and Erin O’Malley. The series is adapted for television by Emmy-winning writer-producer Kelvin Yu, who also serves as showrunner. The series production will begin later this month in Los Angeles. No details on release date as yet.

Michelle Yeoh is best known for her role in John Chu's comedy-drama movie Crazy Rich Asians where she played the role of matriarch, Eleanor Young. She also appeared in Marvel's blockbuster movie Shang-Chi and the Legend of the Ten Ringsas Jiang Nan.

The 59-year-old actress currently has a bunch of projects in her name, including the next four sequels to James Cameron's Avatar, and voice work for Minions: The Rise of Gru. She is also set to star in Netflix’s fantasy film The School for Good and Evil and the prequel miniseries The Witcher: Blood Origin.

Also Read: Simu Liu starrer Shang-Chi and the Legend of the Ten Rings to get a sequel, Destin Daniel Cretton to return as director