Shah Rukh Khan's son Aryan Khan and others accused in the cruise drug case were moved to the common cell in Arthur Road Jail on Thursday after their negative COVID-19 reports came in. Aryan has now received a money order from his family to spend on food and beverages available in the jail canteen. 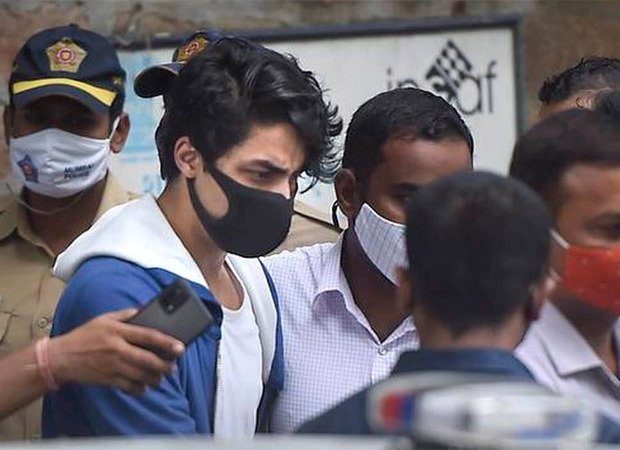 Reportedly, jail superintendent Nitin Waychal said that they received a money order of Rs. 4500 from Aryan's family on October 11. A jail inmate can receive up to Rs. 4500 for their expenses inside the jail under the rules. He has been designated as Undertrial Number N956 after being shifted to the barracks at Arthur Road Jail.

NCB had seized 13 grams of cocaine, 5 grams of MD (mephedrone), 21 grams of charas (small quantity), 22 pills of MDMA (ecstasy) (intermediate quantity), and Rs 1,33,000 at International Cruise Terminal, Mumbai. However, they had said in the court that no drugs were found on Aryan Khan but they discovered contrabands on the co-accused.