Shah Rukh Khan and Gauri Khan's son Aryan Khan was arrested a week ago in an alleged drug case. While the Narcotics Control Bureau has said in the court that no drugs were found on him, he was sent to judicial custody for further investigation. However, Aryan's arrest has caused a ripple effect with Shah Rukh Khan's lookalikes losing out on work. 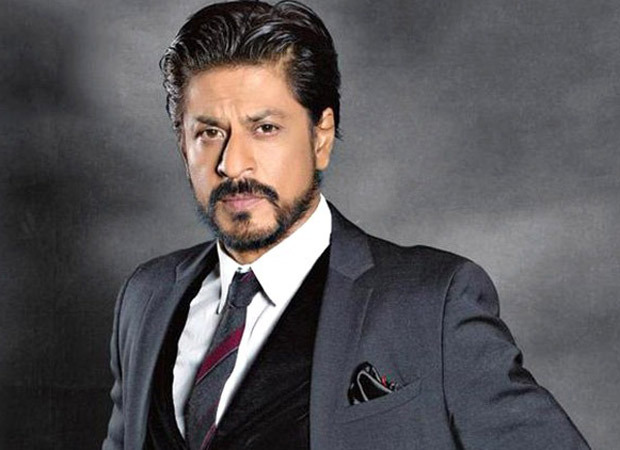 Talking to a news portal, Raju, 45, who is SRK's lookalike said that his popularity is heavily dependent on his idol's relevance. Raju said that he was out of work for a year-and-a-half because of the pandemic and things were just getting better now. Raju had two events lined up for this month and both got cancelled. The event organizers said that people aren’t comfortable with SRK's current image. However, Raju is hopeful that it is just a matter of time and that Shah Rukh Khan will come out stronger.

Raju, whose real name is Durga Rahikwar, calls SRK his godfather. His journey as a lookalike started almost two decades back. He said that he has no complaints against him and is ready to sacrifice his work for him. Raju further said that his identity is because of Shah Rukh Khan.

Apart from Raju, Haider Maqbool, who is also SRK's doppelganger is feeling the heat. He was scheduled to make appearances at a couple of events this month, but they have been put on hold for now. However, he does not mind it as he credits his success to the superstars and is only praying for Aryan to come back home soon.

Arshad Warsi to be seen in a different…