The shoot of Shah Rukh Khan's comeback film Pathan directed by Siddharth Anand has been delayed post the arrest of Aryan Khan. This delay has reportedly affected Salman Khan starrer Tiger 3 as both the films are connected to each other. 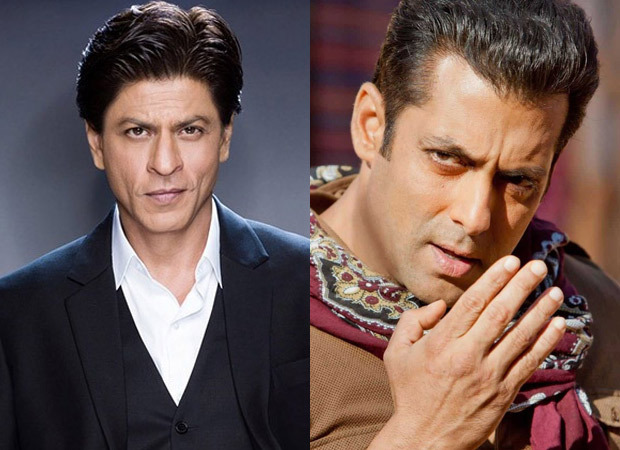 Shah Rukh Khan, who has put all his work on hold owing to his personal crisis, will decide on the future course once his son Aryan gets bail. Aryan is currently lodged in Arthur Road Jail and his bail order is scheduled for October 20.

Reportedly, Siddharth Anand had flown to Spain for the next schedule of Pathan on October 2. However, he returned to India after Aryan's arrest. The makers had planned to shoot two songs in Mallorca, Cadiz, and Vejer de la Frontera.

Shah Rukh Khan had also commenced the shoot of Atlee's upcoming film. He was shooting for the film when the news of his son's arrest came in on October 2. However, the shoot of the film is being carried on in Khan's absence with the help of the superstar's duplicate Prashant Walde with log shots and over-the-shoulder sequences.

However, Tiger 3 has been affected as it is connected to Pathan and both the films are being backed by Yash Raj Films. Salman, meanwhile, has been closely following up Aryan's case and frequently visiting SRK during this tough time.