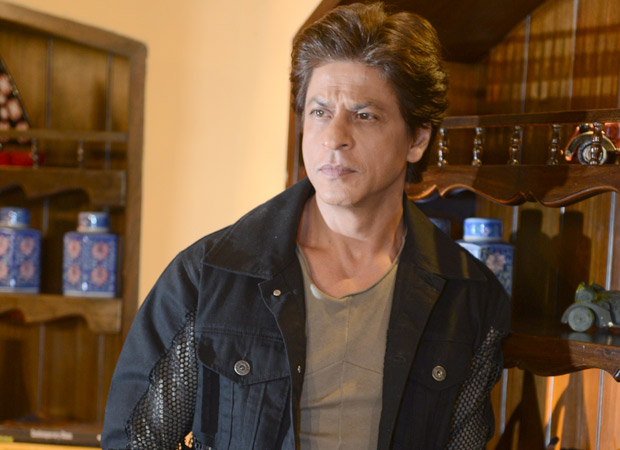 Shah Rukh Khan maybe busy with the promotions of his upcoming film Jab Harry Met Sejal, it seems like he has some other troubles his way. According to several reports, Shah Rukh Khan was sent a legal notice by a Bhopal man after he developed rashes on his face from using the shaving cream endorsed by the actor.

The reports suggest that Rajkumar Pandey has filed a case against Shah Rukh Khan in a Bhopal consumer court alleging that SRK has been misleading people with his advertisement claiming the shaving cream to be India’s number one. The complainant developed rashes on his face after he used the shaving cream. Later, he had to get treated from a government hospital.

Following the complaint, magistrate Kashinath Singh sent notices to Shah Rukh Khan, the owner of the company that manufactures the shaving cream, a local shopkeeper and the director of Madhya Pradesh Food and Drugs Department.

On the work front, Shah Rukh Khan is currently gearing up for the release of Imtiaz Ali’s next, Jab Harry Met Sejal opposite Anushka Sharma. The film is releasing on August 4, 2017.