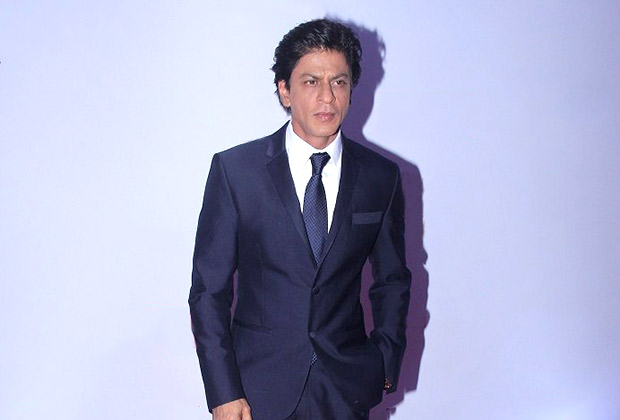 Shah Rukh Khan and the Wankhede controversy has finally come to a conclusion. Years later, the Mumbai police have finally given Shah Rukh Khan a clean chit in the brawl case at Wankhede stadium.

The Mumbai Police filed a report to metropolitan magistrate’s court in Mumbai that said that after thorough investigation, it was found that no cognisable offense had taken place. Shah Rukh Khan has been given clean chit which states that he was neither drunk nor had he used an abusive language in front of the minors.

Readers may recall that a case was filed by a local activist Amit Maru before the magistrate court in Mumbai against Shah Rukh Khan after he got into a fight with a security personnel Vikas Dalvi during Indian Premier League (IPL). After the match of his team Kolkata Knight Riders, they went to meet the players when the security stopped his daughter Suhana and her friends and asked them to leave. At first, he warned the guard saying the kids were with him, but he didn't let them go. On the part of him abusing the personnel, SRK clarified that he was angry when the security personnel spoke to him indecently.

After this incident, the Mumbai Cricket Association had imposed a 5-year ban on Shah Rukh Khan from entering the Mumbai’s Wankhede Stadium. This ban was lifted in 2015.