Sex Education star Simone Ashley is making big waves! She has bagged the lead role in season 2 of Netflix's breakout series Bridgerton. The news was confirmed on Monday that Ashley will star opposite Jonathan Bailey. She will play Anthony Bridgerton's love interest, Kate Sharma. 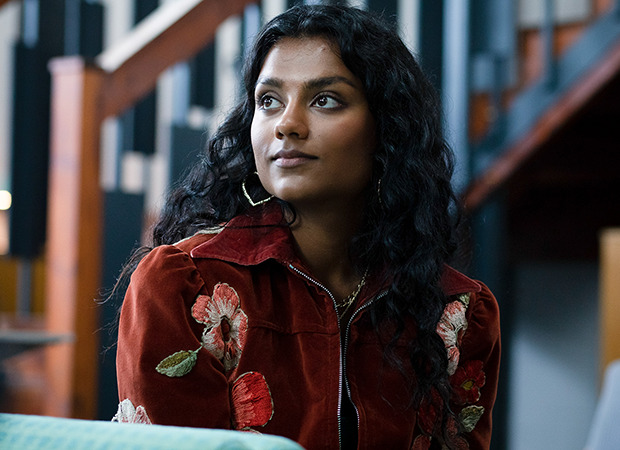 According to Variety, "Kate is a smart, independent woman who is new to the ton and its many social events (and expectations). For Anthony, winning Kate over won’t be an easy task."

Season 2 of Bridgerton will be centered around the oldest of the Bridgerton clan Anthony and the girl he will pursue to marry. The season will be based on Julia Quinn’s series, 'The Viscount Who Loved Me'.