American actress Hilary Duff is set to star as Sophie on the upcoming Hulu series How I Met Your Father. But like its predecessor How I Met Your Mother, the new show will be narrated by a future version of Sophie as Duff acts out her youthful exploits. 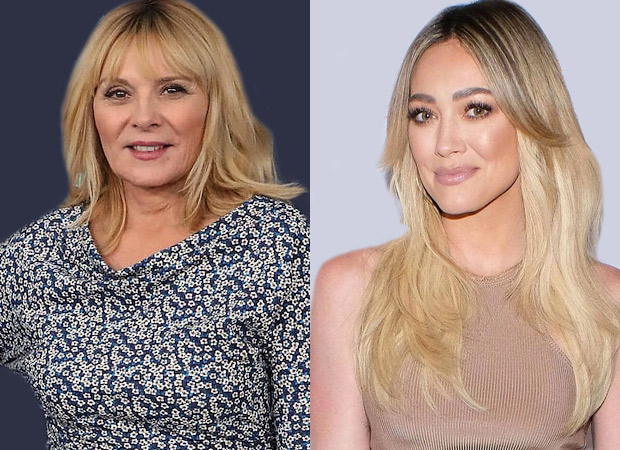 As reported by Entertainment Weekly, English- Canadian actress Kim Cattrall has now been confirmed as the older Sophie that will recur on the show. In the show, Cattrall will play the future version of Hilary Duff’s character Sophie, who is telling her son the story of how she met his father, much like Josh Radnor and Ted Mosby did in the original series. Her story in the upcoming show will take the audience back to the year 2021 where she and her close-knit group of friends— Jesse, Valentina, Charlie, Ellen, and Sid, are in the midst of figuring about their life and how to fall in love amid the age of online dating app and other options.

On the work front, Cattrall is most famous for her role as Samantha Jones on HBO's Sex and the City, but unlike her co-stars, she will not be reprising the role for the upcoming sequel series And Just Like That. More recently, Cattrall starred on the Fox show Filthy Rich as a televangelist matriarch fighting to control her family's religious TV Empire after her husband unexpectedly dies. The actress recently wrapped up About My Father, inspired by the life of stand-up comedian Sebastian Maniscalco opposite Robert DeNiro.