As the second installment of Fabulous Lives of Bollywood Wives has marked its return on Netflix, many Bollywood lovers are glued to it. Both the seasons have their own share of shocking moments, Seema Sajdeh and Sohail Khan’s separation still top the lists for many. While the first season revealed Seema and Sohail break up, many from the audience brutally trolled Seema Sajdeh questioning her presence in the show by saying she is “no more a Bollywood wife”. 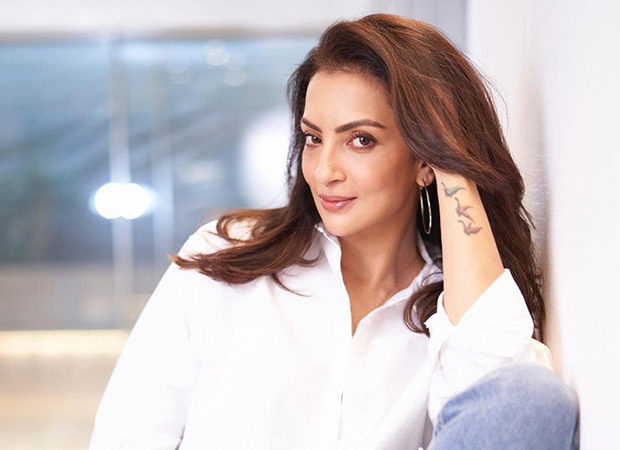 Seema Sajdeh slams trolls for calling her ‘no more a Bollywood wife’; says, ‘I didn’t know women were defined by their husbands’

Interestingly, in an interview with Indian Express, Seema reacted to those ‘mean social media comments’. She was asked why she is still a part of the show as she no longer belongs to the ‘Bollywood Wives’ club. Giving a sassy reply, Seema asserted, “I didn’t know women were defined by their husbands and their last name. Is that their only identity?”

On the other hand, one of the frames from the second season of the Netflix reality show features the nameplate outside Seema’s house, in which she drops the surname ‘Khan’ and only her and her sons’ names written. In that episode, her son Nirvaan Khan has a brief discussion about the same with Seema.

He can be heard saying, “It’s a little unnecessary. It doesn’t need to be done.” While giving an explanation for the same, Seema added that she had a “long think” about the same. In her defence, she said, “It doesn’t discount the fact that we are always going to be family but at the same time Nirvaan, I am also at a point in my life where I feel that I have to put one foot ahead. I am neither here nor there at the moment”. Seema and Sohail ended their 24 years of marriage earlier this year.

Also Read: Fabulous Lives On Bollywood Wives: Maheep Kapoor makes shocking revelation about Sanjay Kapoor cheating on her during their 25 years of marriage