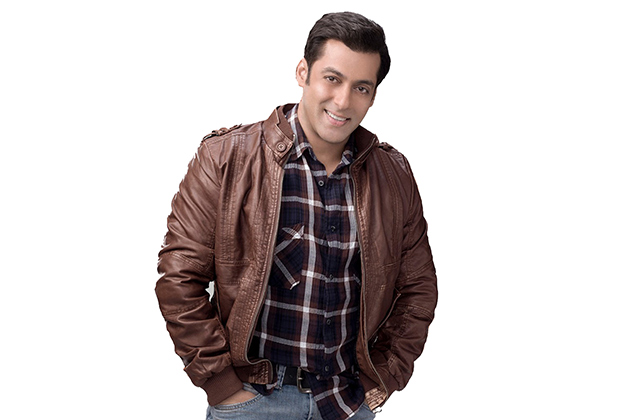 Varun Dhawan has time and again expressed his excitement about working for Judwaa 2 where he’ll be filling the shoes of superstar Salman Khan. The previous instalment had proved to be a huge success and even in this version, Varun will be seen in a double role like Salman.

Judwaa 2 is being penned by the duo Sajid-Farhad and we hear that unlike the prequel, this one has an original script. What is even more intriguing is that a special appearance is being planned for Salman Khan in the film. It is being said that Salman, who played the double role in the original Judwaa, may play the role of godfather - gunda for the Varun Dhawan twins. From what we hear, the film is being planned on a grand scale and will be shot extensively amidst Mediterranean beaches. Apparently the film will also feature a remix of one of the most popular Salman songs, ‘Tan Tana Tan Tan Tan Tara’ from the original.

Talking about the prep on the quirky drama, Sajid from Sajid - Farhad duo revealed that they are still exploring ideas. Though he refused to confirm anything since the film is still in the initial stages, he definitely seemed excited about the possibility of having Salman Khan in a cameo adding who wouldn’t want the superstar in a film.

While David Dhawan, Sajid Nadiadwala and Sajid - Farhad may take the film on floor as soon as possible, it has been learnt that the makers are striving for a September 2017 release. On the other hand, the actresses who will play leading ladies Karisma Kapoor and Ramba from the original are yet to be finalized.

Readers may be aware that the Salman Khan starrer Judwaa was a remake of the Telugu movie Hello Brother, which in turn was inspired by the Jackie Chan film Twin Dragons.