This is big news. Preity Zinta locked far away in Los Angeles with her husband, is turning producer with a web-series for Disney+ Hotstar. The series to be produced by Preity will be directed by writer-turned-director Sandeep Modi who has been associated with Ram Madhavani during the making of Neerja and the web-series Aarya. 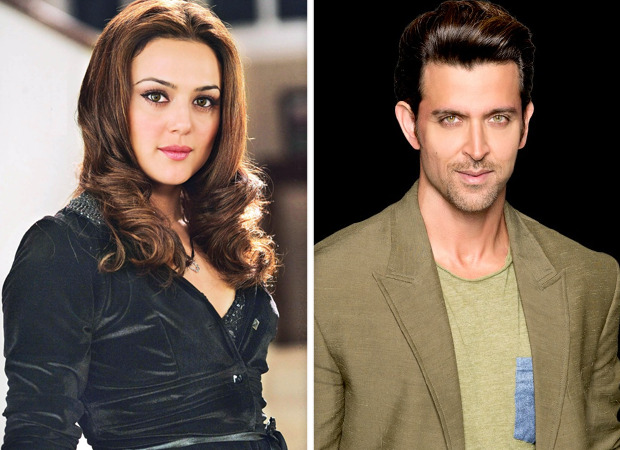 But the really exciting part of this news is that Preity’s web-series will star her buddy Hrithik Roshan. The two co-starred in Hrithik’s home production Koi …Mil Gaya and they’ve remained friends since then. It was only natural that she turn to Hrithik for her first foray into digital production.

Says an impeccable source, “Preity thought of her friend Duggu (Hrithik) because he was perfect for the role. She is producing an Indian version of the celebrated John Le Carre novel The Night Manager. The lead requires the character to be complex and multi-layered. Hrithik immediately said yes.”

The Night Manager on Disney+ Hotstar would be Hrithik’s digital debut, as much as Preity’s premier OTT production. We can’t wait to see the magic that they create together.