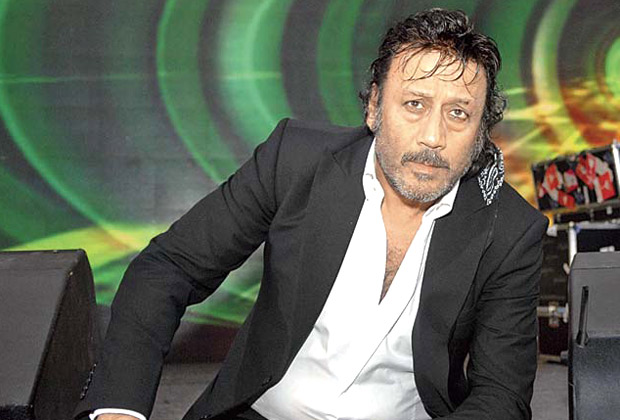 Right from the time Rajkumar Hirani had announced a biopic on Sanjay Dutt, it has been making news ever since. The only thing that stands confirmed about the film so far is that Ranbir Kapoor will be playing the lead actor.